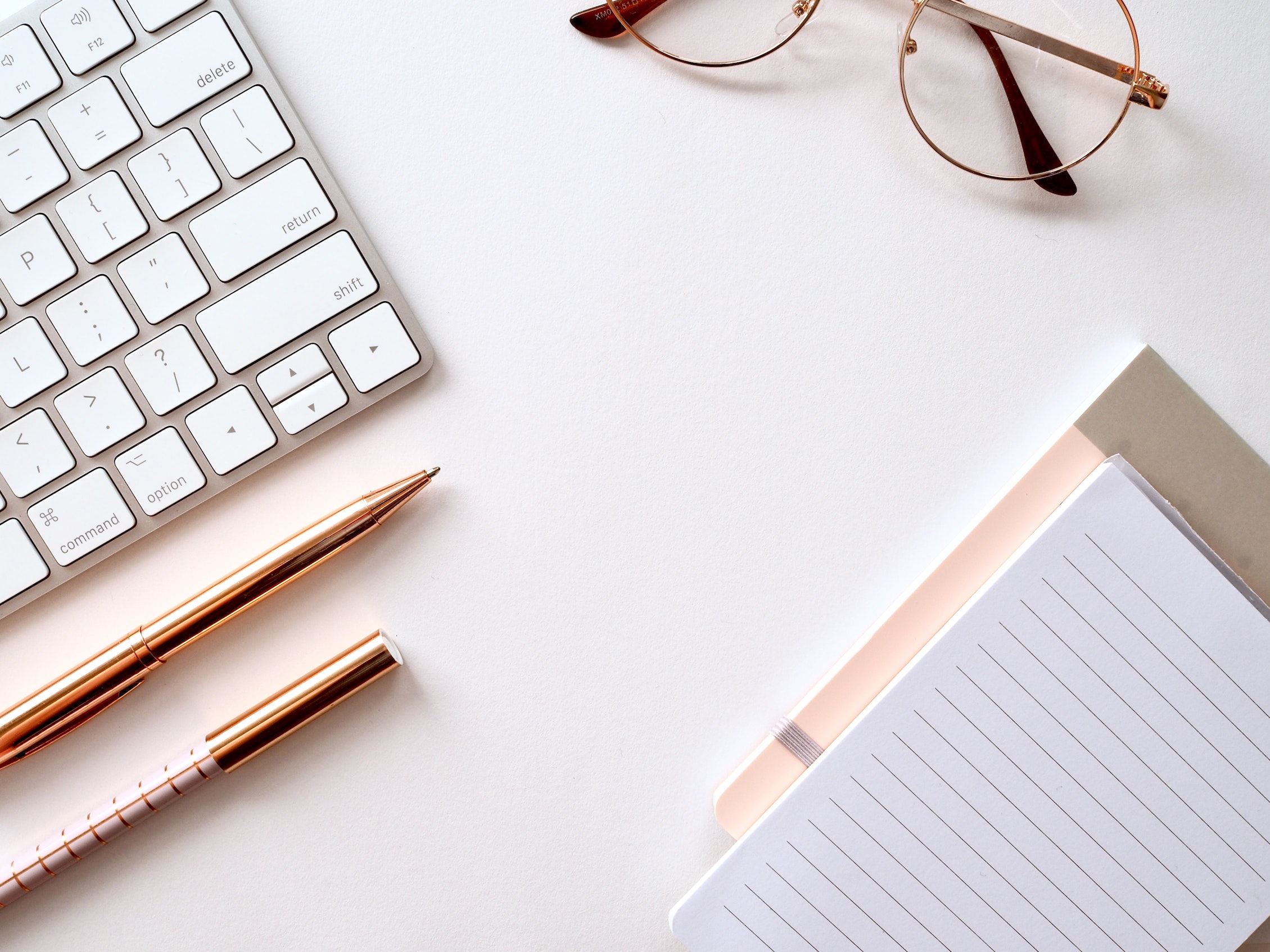 Posted at 10:30h in Home & Interiors by Annmarie Judge

When Andrew and I returned from travelling back in December 2017, we decided that we wanted to buy a house together. I had just set up my own company and we had also just spent most of our savings. So, our journey from initial conversation to mortgage drawdown took us almost three years.

The first thing we did was start saving again. Andrew returned to his full-time job, and I started contracting. After about 6 months of consistent saving, we decided to reach out to AIB for a mortgage readiness meeting. We knew our finances were in order. We had consistent savings and steady incomes and history of that too. However, despite our best efforts, we left feeling a little deflated. As I am self-employed, I was required to have 2-3 years of financial accounts before I could even apply for a mortgage. At this point, I didn’t even have 1 year.

So, what happened then?

This put our plans on hold. At first, we debated renting and trying to juggle that alongside saving but ultimately decided we were better off staying put.

Over the next 10 months, we worked as much as we could and saved as much as possible. For us, that meant fewer nights out (those were the days!) and less online shopping. It also meant assessing our subscriptions and cancelling any that we could do without. We were lucky enough to be able to live at home during this time. While we still paid rent, it was much less than the cost of renting in Dublin. This meant we could save a lot more, a lot quicker.

When I had my second year of financial accounts (January 2020), we went straight back into the bank. This time, we arrived armed with everything that we needed, ready to submit our mortgage application. In the case of AIB, they have a handy checklist that you can follow. Most banks have something similar to help break down the documentation you need to apply.

I think this is a really personal choice. We opted to go directly to the bank rather than deal with a broker but there are pros and cons to both options. It meant we had to do our own research on rates and submit the paperwork to each bank we wanted to apply to. However, it also meant we personally took the time reviewing each bank’s offering and made an informed decision.

A broker on the other hand does the shopping around for you. You provide your documentation once, and he/she applies on your behalf to the various banks. The broker then reports back to you on the various offers and often makes a recommendation. You then deal with the broker who communicates with the bank throughout the process.

I can only speak from my own experience, but I found dealing directly with our mortgage advisor particularly handy. Any time we had a question we could pick up the phone and speak to him directly. Further down the line, he knew exactly the status of our application and what would happen next. The process was extremely quick and we experienced no delays.

Once you submit your mortgage application, you will need to wait for the application to be assessed. Provided you are successful, you will receive a mortgage approval in principle letter (1-2 weeks). While this does not guarantee you a mortgage, it gives you an indication of the amount you could borrow. Approval in principle is typically valid for 6 months, during which you can start looking for your new home.

We got our mortgage approval in principle letter at the start of February 2020. This was just before the onset of Covid-19 in Ireland and when restrictions were just starting to come into effect. This made viewing houses much harder. The demand for houses was at an all-time high, particularly among first-time buyers!

My next home-related post will cover how we figured out what we wanted to buy and our list of non-negotiables. If there’s anything specific you’d like to know, feel free to reach out.